On a 3-week expedited schedule, completed a 6,500 square foot interior renovation project consisting of cosmetic upgrades to all behind-the-scene environments of the Today Show New York studios. Project included upgrades to green rooms, pantries/kitchens, make-up rooms, edit rooms and bathrooms. The driver for the project was to have all upgrades completed before the NBC Today Show talent and staff returned from the remote broadcast of the 2014 Sochi Winter Olympics. 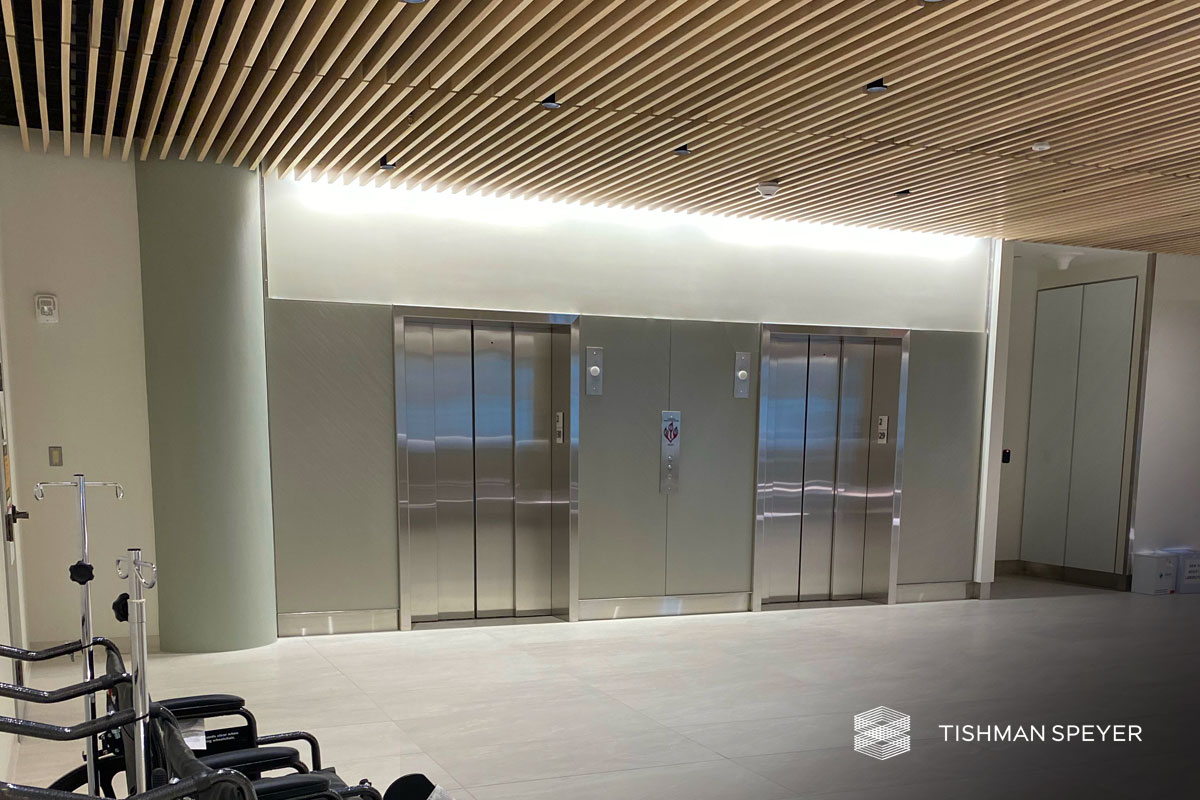 Contact us now for a free consultation for your project.